AN ADDRESS TO SCOTLAND 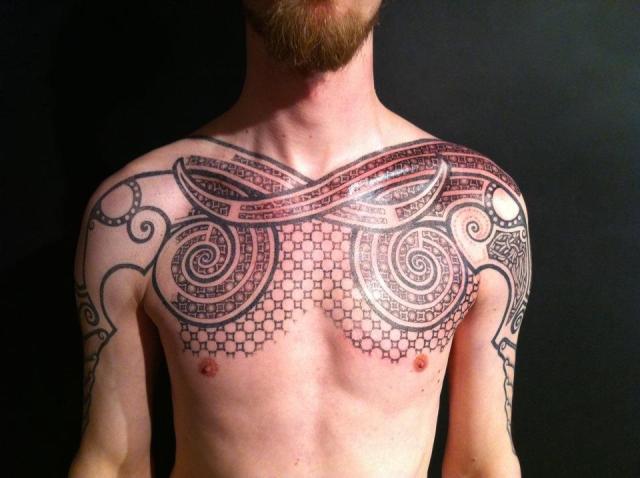 AN ADDRESS TO SCOTLAND

Scotland you belong to your painted people, a people that paints itself, a people
that paints its own fates. The pictures on the skin of the ancient arms and torso
of Scotland are pictures of a naked unimaginable wildness coming before
and standing before an unimaginative bureaucracy in a suit.

They picture your interglacial landings and Ice Age axes, your boats of wood and bone, your drystone roundhouses and wheelhouses, your chambered cairns for the dead.

They picture your blue-coloured warriors overspilling the giant walls of Antoninus
and Hadrian – a two-hurdle sprint – to take on Empire.

They picture your Alexanders, Constantines, Duncans, kings that fought against
a succession of overlords who sought to tax, burn, rape and kill you into submission,
an abjectivity without end.

We the hammered, the repressed, the disenchanted races of the neighbouring islands
and mainlands who share our weird history and geography with yours, and a thousand years of ill-luck, ask on your behalf for an implacable North Wind to blow back
the encroachers and beat off their offices for good.

To free yourself now is easier than removing a tattoo.