A William Blake Walk from Tyburn to Primrose Hill 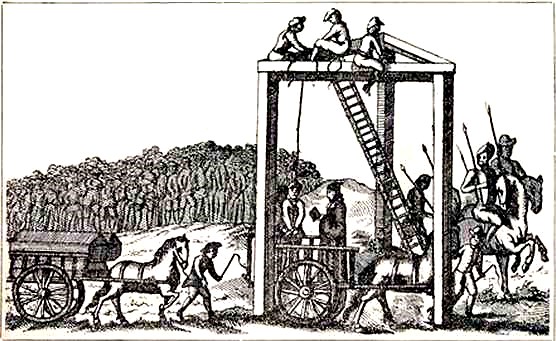 The site of Tyburn is undoubtedly the most abhorrent in the Blakean imagination. While the Vatican chose to counteract the executions by building the Tyburn Convent, Blake erected a psycho-architectural monument which he called ‘The Gate of Los’.

The walk follows the course of the Tyburn river while telling the stories of Catherine Blake, The Jews Harp Tavern, the Cato conspiracy and George Richmond.

The pilgrimage ends on the magical apex of Primrose Hill where Blake ‘saw the spiritual sun’, and where – 150 years later – Allen Ginsberg meditated with Iain Sinclair filming.

Meeting under Marble Arch on Sun 30 September at 2pm. £10