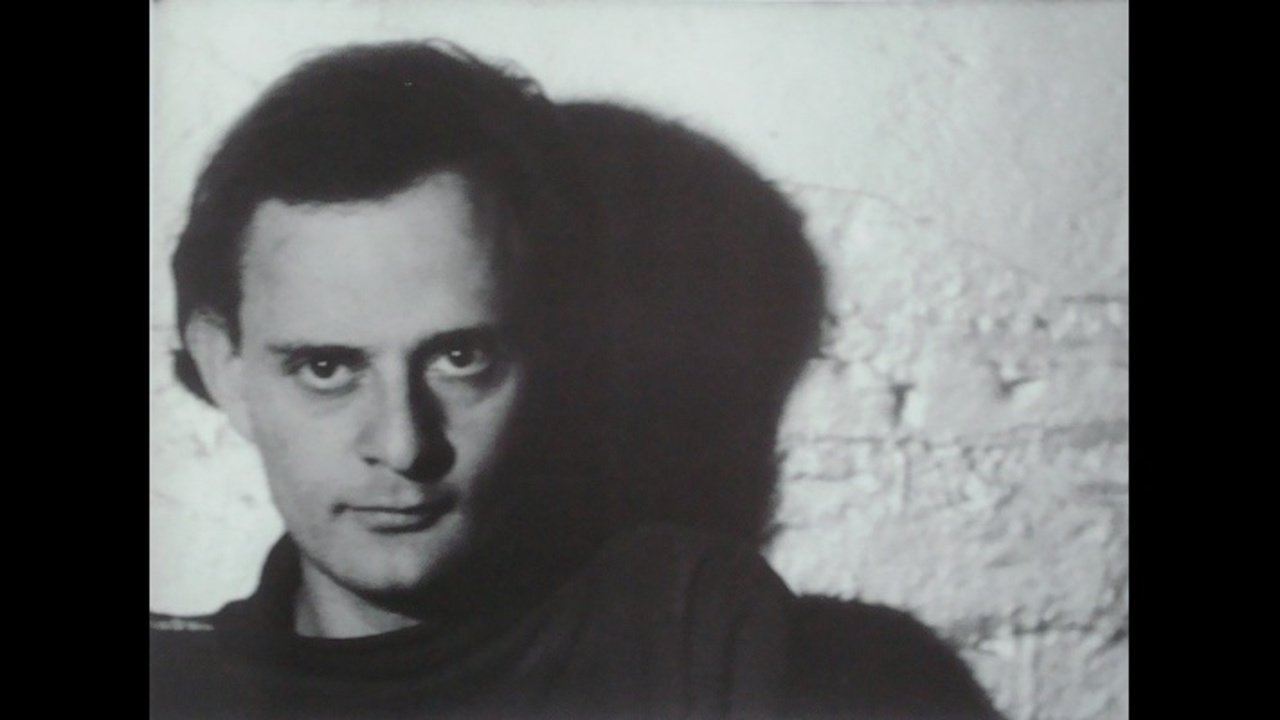 Harry Fainlight was an unclassifiable poet who came to prominence in the Anglo-American counterculture of the 1960s but later became a casualty of the reactionary British culture of the 1970s.

That he was a lyric poet with an original gift makes his short unfinished oeuvre important, but that he was also voicing his experiences of Jewishness, homosexuality, drug-taking and mental illness guarantee him a future readership in many quarters.

Join poets, authors, editors and friends in this special tribute to Harry Fainlight’s life and work at the HORSE HOSPITAL.

Image of Harry Fainlight from Screen Test by Andy Warhol.